Sheridan Ear, Nose & Throat Blog Acid Reflux and Its Impact on Your Throat 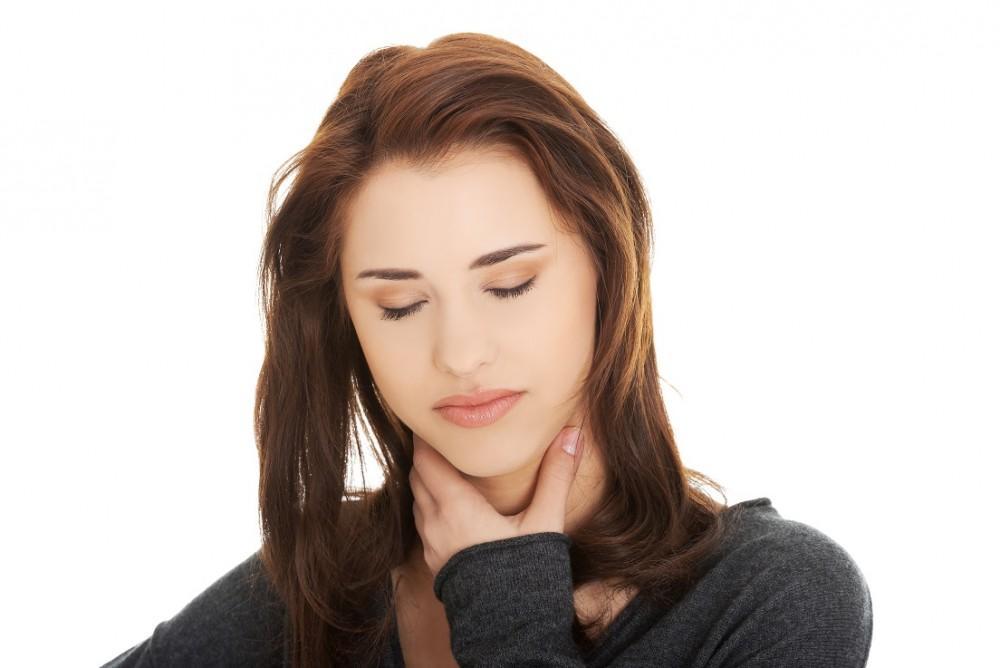 Occasional heartburn is common, and virtually everyone experiences it at some point in their lives. For some people, however, it’s a more chronic problem, particularly when both esophageal sphincters fail, allowing stomach acids to affect your voice box.

When acid reflux starts to affect your larynx and pharynx, or when you’re experiencing symptoms of heartburn more than twice a week, visit Sheridan Ear, Nose & Throat for an examination and diagnosis of your condition. As a throat condition specialist, Dr. Scott Bateman can help you deal with the effects of acid reflux, reducing the impact on your throat.

The anatomy of the esophagus

The path of food and drink from your mouth to stomach is meant to be a one-way journey. To that end, the tube through which food passes, called the esophagus, has two sphincters to restrict backward movement of food and other stomach contents, including the acids and enzymes used in the digestion process.

The location of damage

When you experience frequent acid reflux, the presence of stomach acids in the esophagus can become a problem. When the lower esophageal sphincter allows the backward movement of stomach contents on a frequent basis, you may be diagnosed with gastroesophageal reflux disease (GERD). This results in the irritation of the lining of the esophagus, and your symptoms may be worse when you’re lying down. The upper esophageal sphincter still prevents acids from reaching your larynx and pharynx, the medical name for your throat.

Acid reflux and your throat

When the upper sphincter fails, too, your throat and voice box are now at risk. This is called laryngopharyngeal reflux (LPR), a similar but different condition than GERD. LPR tends to occur when you’re standing, exercising, or bending over, not when you lie down.

The voice box and throat seem to be more sensitive to stomach acids than the esophagus, and these acids tend to pool, potentially causing a stronger reaction. Without treatment, LPR can cause or contribute to:

LPR may also contribute to cancer of the larynx in rare cases.

In many cases, making some changes to your lifestyle can resolve LPR, and you may not need medical care. The most effective changes include:

You can schedule a consultation with Dr. Bateman at Sheridan Ear, Nose & Throat by phone or online to investigate your LPR or GERD symptoms. The sooner you seek treatment for chronic conditions, the less chance you have of developing long-term problems. Call or click today. 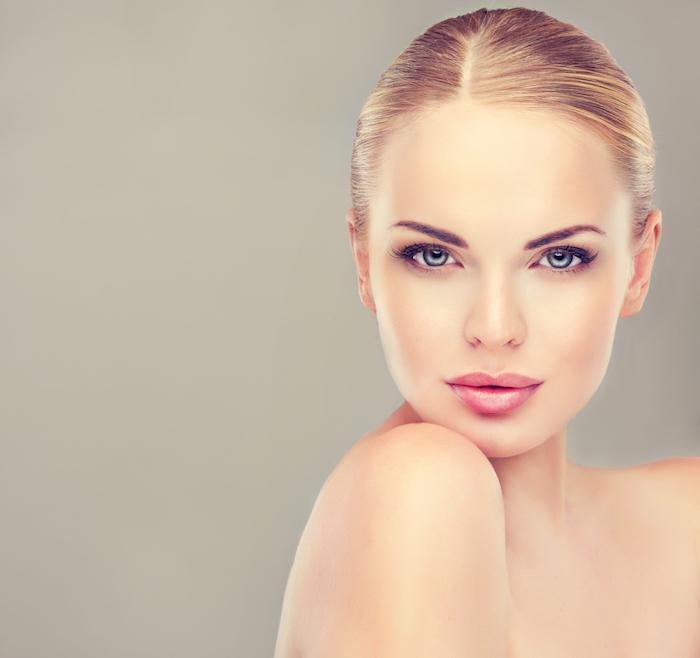 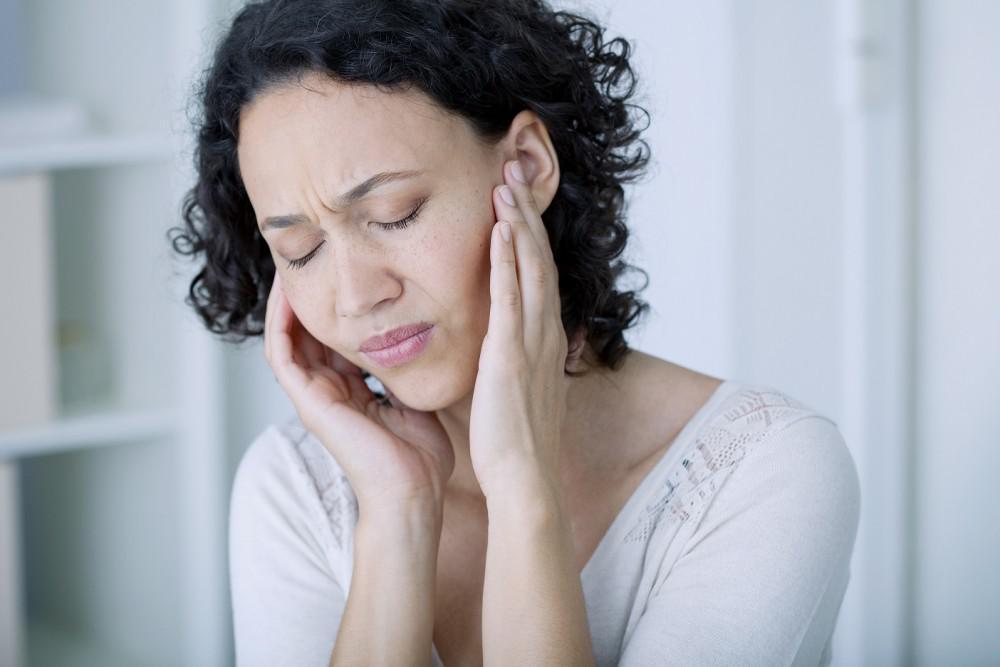 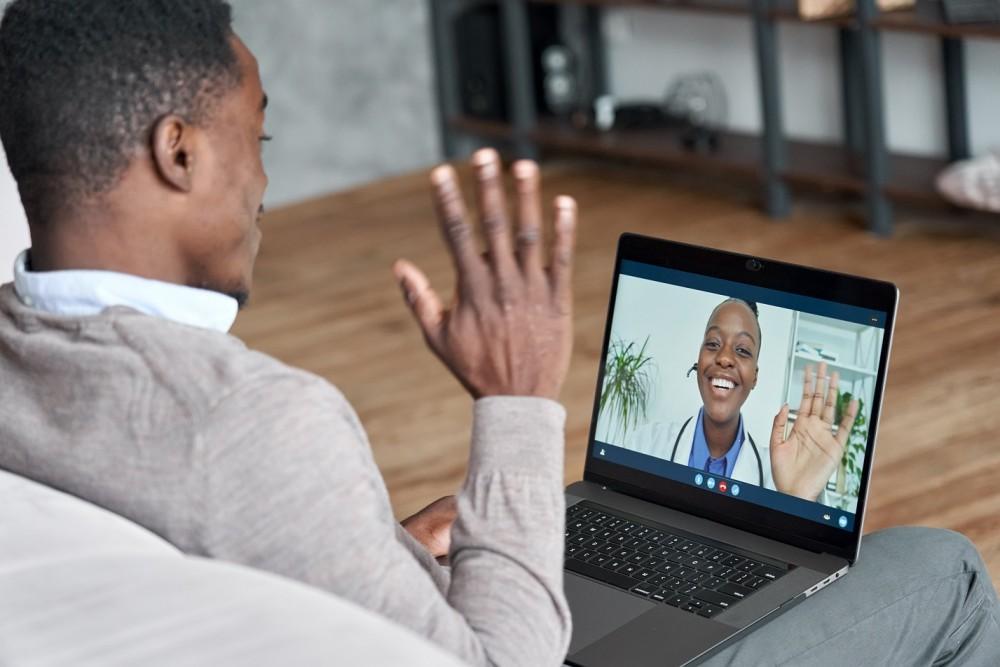 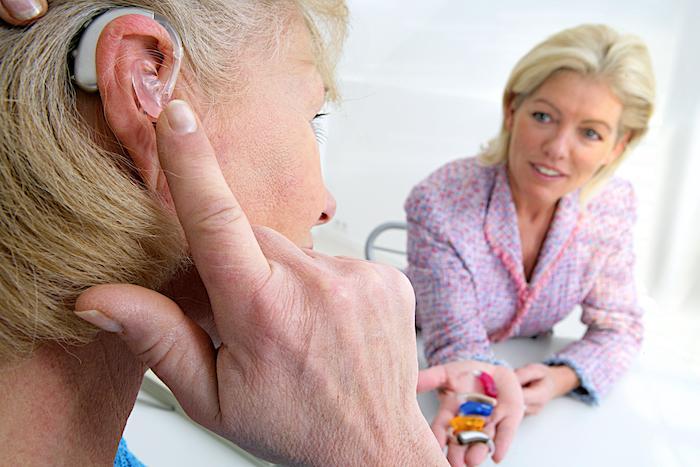 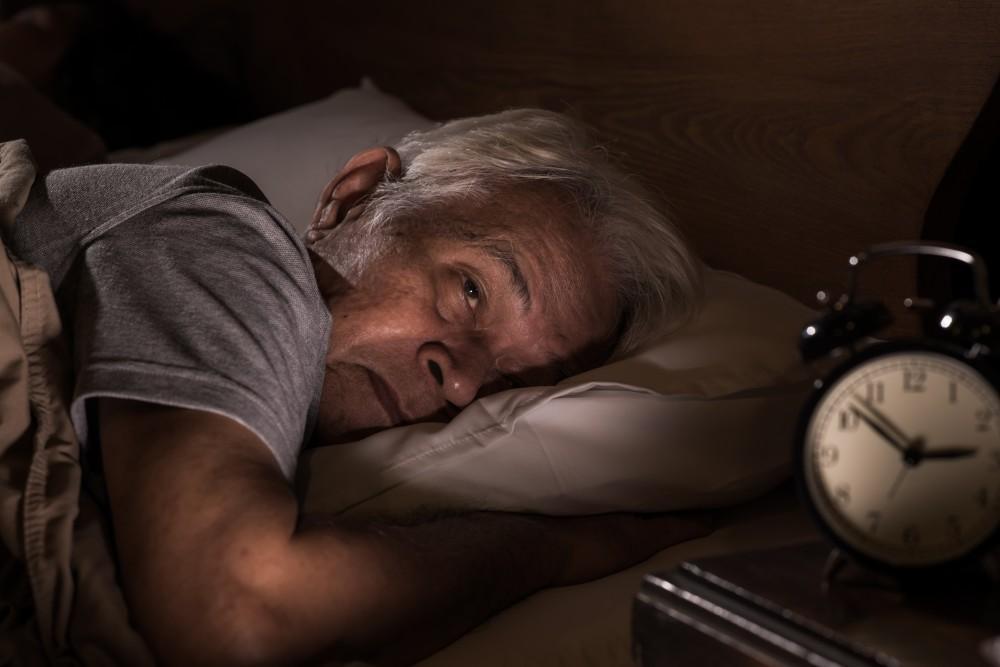 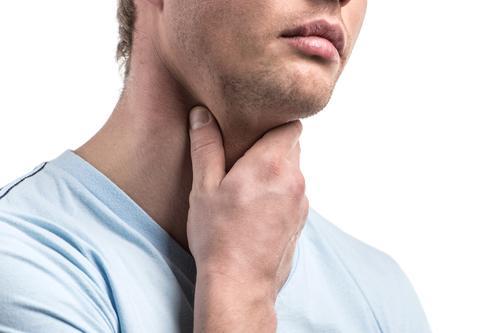 ENT Problems that Get Worse in the Winter

As the cold weather months descend, do you find you’re stocking up on tissue boxes and decongestants? It’s that time of year, when you have an elevated risk of spending a week of downtime due to these common ear, nose, and throat conditions.